A Brief History of Scotch Whisky

Forget the Great Pyramids, the Hanging Gardens of Babylon and the Colossus of Rhodes… it’s whisky that is the ancient wonder we all want to experience. Quite how long this marvellous spirit has been warming the bellies of humanity, pleasing palates, and soothing the souls of those who have sought it out is, however, something that has been lost in the mists of time.

The Arabs, the Chinese, the Scottish and Irish all have a claim to being the first to distil whisky… but the real ancient history of this drink is something which remains pretty much a mystery. The parts of the world with the strongest claims to being the inventors of our preferred tipple (that is, Ireland and Scotland) weren’t the best when it came to making records regarding their alcohol production. After all, when whisky is involved, writing down numbers and recording precise details isn’t exactly going to be at the forefront of anyone’s minds. 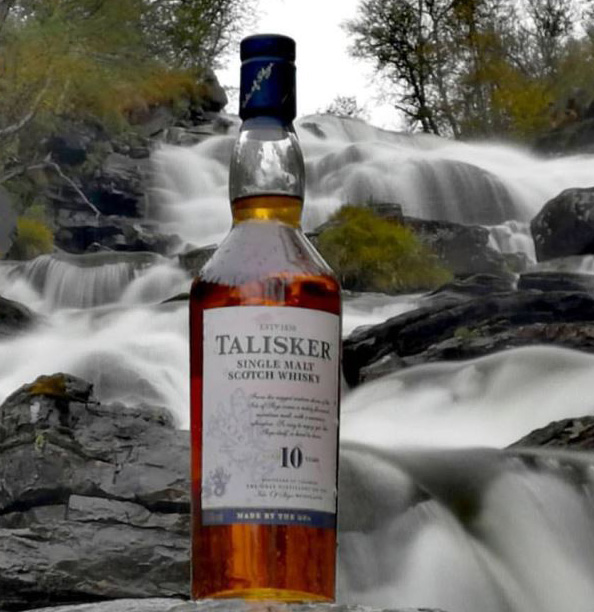 Despite the lack of early historical records, from the middle ages onwards, there are plenty of references in the history books to Scotch whisky. By piecing together some of the key points in the history of Scotch, we’ve been able to produce the story of this exemplary and most influential of whisky styles… perfect for impressing your friends over a dram or two of your favourite single malt!

As mentioned, nobody knows when the Scottish first began experimenting with the distillation of grain. However, we know that the word ‘whisky’ comes from the Gaelic uisge beatha (the first part of this name is pronounced ‘wheeze-gay’) which translates as ‘water of life’. In this sense, it shares a common heritage with the aqua vitae distillations of many northern European countries, and was probably shared and traded with the travellers who’d pass through the Scottish mainland.

Uisge beatha gradually evolved to become the Scotch we know today, meaning that Scotch whisky is the only whisky style with a direct and unbroken link to what many would consider to be the original form of this special spirit.

The earliest documented evidence of distilling whisky is Scotland pops up in the late 15th century, in a Scottish tax record. The document states that a monastery in Scotland ordered ‘eight bolls of malt’ to be used for making whisky – which equates to enough malt for making 1,500 bottles. This tells us that either the monks really, really liked a drink… or (more likely) that by the 1490s, whisky production was already well underway as an industry in Scotland, and highly popular as a sellable product.

It’s highly likely that the whisky being drunk in the 15th century was incredibly potent, and potentially quite harmful to the drinker. After all, the scientific knowledge surrounding distillation in those days was still very rudimentary, and monks involved in its production were probably not too bothered about quality control. However, in the 16th century, scientific advancements in distillation came on leaps and bounds thanks to its popularity in alchemical practices.

By the mid 16th century, the House of Stuart (the Scottish royal family who would eventually rule all of Britain) was enamoured by whisky – James IV in particular would insist on drinking a dram with every meal… and it’s unlikely any whisky distiller would risk serving him anything that might cause him any harm.

The Spread of Distillation

As anyone who has ever studied British history will tell you, King Henry VIII (yes, the one with the six unfortunate wives) wasn’t a huge fan of monks. His war against Catholicism in the UK led to almost all of the monasteries being emptied and stripped of anything of value… and all over the land, thousands of monks were essentially cast out of a job overnight.

However, the dissolution of the monasteries inadvertently led to the spreading of distillation skills and craftsmanship; many of those unemployed monks would go on to open their own distilleries, and train apprentices in the art of whisky making. As such, the 16th century saw something of an explosion of whisky making in Scotland, with many of the main Scotch whisky regions being established around this time.

Scotch Whisky vs the Taxman

Throughout the 17th and 18th century, Scotch whisky entered a long and convoluted row with the taxation system in Scotland. It was, essentially, a victim of its own success – Scotch whisky had become incredibly popular with people of all clans and classes in Scotland, all the way from Edinburgh to the wild and windswept highlands of the north. It was believed to have medicinal purposes, it kept out the icy winter chill, and it tasted delicious… what wasn’t there to love?

However, this raging popularity quickly caught the attention of the taxation system, who wanted to ensure they were getting their cut of this booming business. When the union of Scotland and England happened in 1707 (which brought plenty of other problems of its own), whisky taxes went through the roof, as the powers that be needed more and more cash in order to continue their campaigns to crush the clans. Unsurprisingly, whisky producers felt more kinship with the clans than they did with the Scottish government at the time, and Scotch whisky distillation went completely underground.

Scotch was smuggled in and out and around Scotland in a number of ingenious ways – there are even reports of entire funeral services being set up in order to smuggle casks of whisky in coffins, and of church ministers and members of the aristocracy having their own secret whisky caves… all to avoid paying the extortionate taxes demanded by the government! By the 1820s, distillation stills were being confiscated by the tens of thousands each year, and whisky manufacturers were having to become ever more inventive. This led to the rather wonderful image of stills being hidden among heather bushes on the highest mountains, and guarded by clan members with torches and weapons.

It grew gradually more obvious that whisky production wasn’t going to go away, and the more they attempted to tax distillers through the nose, the more ingenious the smugglers became. In 1823, an act of parliament was passed to allow whisky to be produced in a profitable manner, and with flat rates of tax to be paid. Smuggling died out almost overnight, and many of today’s key distilleries are based on the sites of old, illegal operations which converted themselves to become profitable and legitimate business.

The real boomtime for whisky came about around 80 years after the excise act was passed, and was the result of an enormous catastrophe in a rival industry. The 1880s saw the phylloxera beetle utterly devastate the vineyards of mainland Europe – causing entire wine regions to go bankrupt, whole species of grape to disappear from the face of the earth, and sales of brandy completely dry up. The Scots, ever eyeing up an opportunity, capitalised on the losses of the French, and by the end of the 19th century, Scotch whisky had become the tipple of choice all over the continent.

Growing from Strength to Strength

Ever since then, Scotch whisky has continued to grow and spread as an industry, and find new fans all over the world. While many, many new styles of whisky have arisen since the first heydays of Scotch, its fans know that there is nothing like the original and the best when it comes to fine spirits packing in character, history, flavour and aroma in each and every bottle. 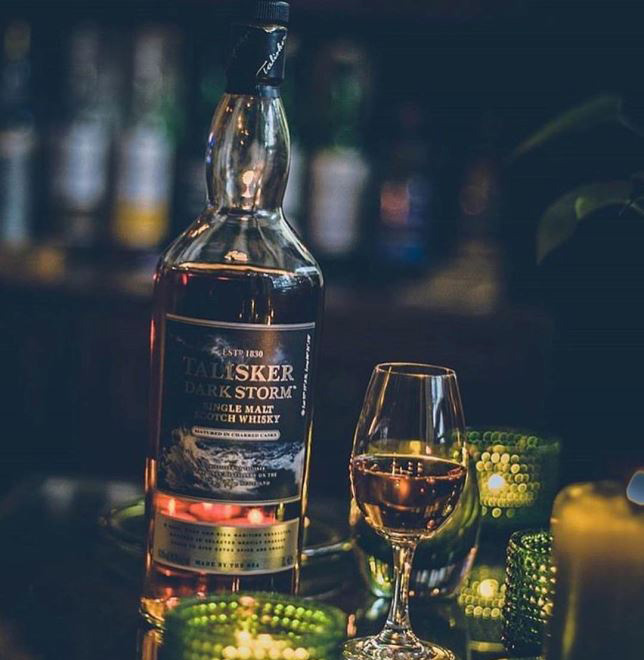 Scotch has survived wars and revolutions. It has weathered the storm of US prohibition, it thrived as an underground illegal movement on its home turf, and it continued to grow as an industry despite a handful of recessions and depressions along the way. Today, it’s regarded as the number 1 spirit of choice worldwide with fans in over 200 countries, and it produces $6 billion in exports each and every year. Scotch whisky has been around since time immemorial, and it’s going nowhere fast – so let’s raise a glass to this extraordinary drink. Cheers!