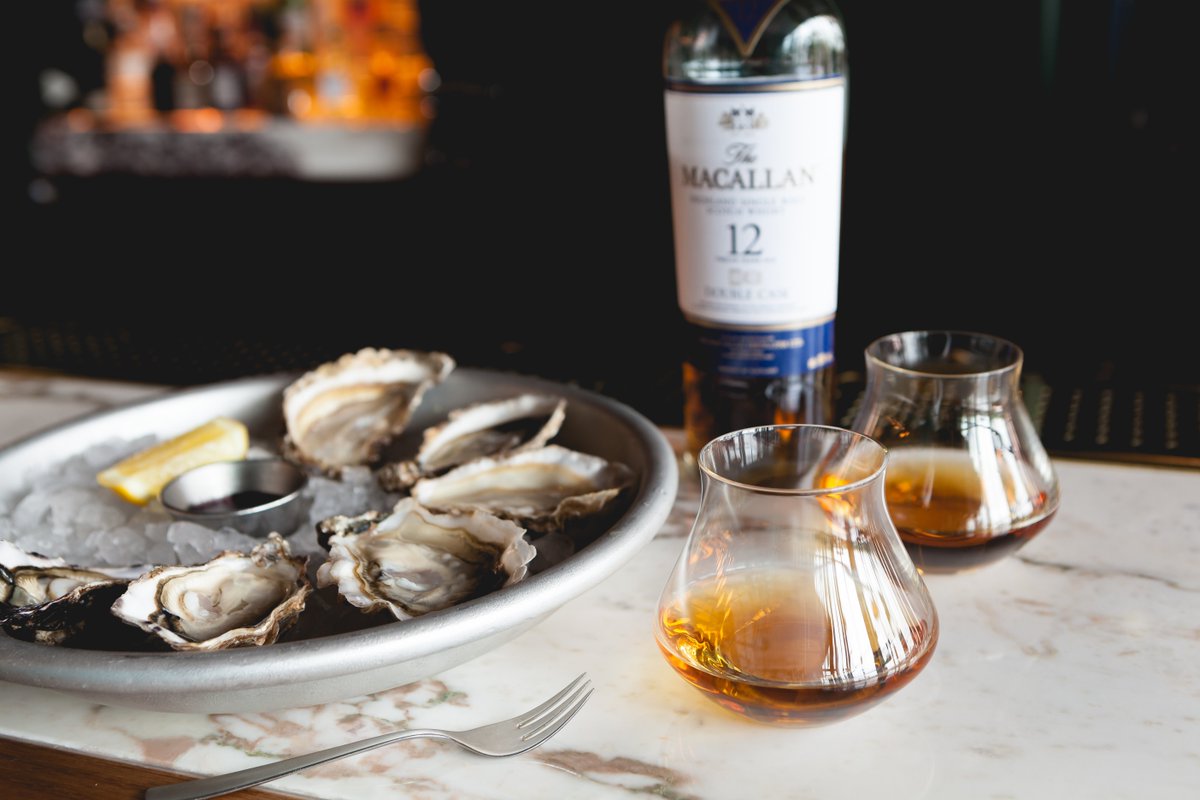 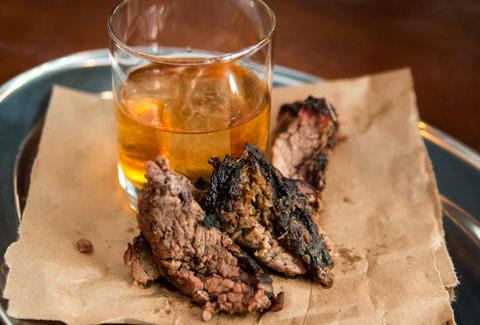 Both history and age are factors of considerable significance in the world of fine whisky. We live in a fast-paced, globalised world, where ancient spirits like whisky have begun cropping…

Few spirits can hold a candle to the depth, beauty, and character of a fine Armenian brandy. These drinks have been made with great pride in the shadow of Mount…