Simple yet complex, ancient yet modern, timeless yet constantly evolving; whisky is a spirit which contains worlds of flavour, and it never ceases to amaze and fascinate those who take the time to get to know it better.

This is a drink which packs in character and subtleties like no other. Distilleries sitting a mere couple of a miles apart from each other can produce bottles with blazingly different characteristics, and – just like with fine wine – whisky is a spirit which allows the vision of the producer to shine through in every sip.

Ask any whisky aficionado, and they’re sure to be able to regale you with facts and figures aplenty regarding their favourite single malt. After all, whisky is one of those rare drinks which has built up legends around itself – every distillery has its own story to tell, and a history which often stretches back across the centuries. Want to boost your whisky knowledge, and impress your friends and drinking buddies with some little-known facts yourself? We’ve put together 8 fascinating tidbits of whisky knowledge for you… so dive right in, and learn more about this peerless spirit!

Scotland is home to a staggering number of whisky barrels

Scottish single malt whisky distilleries like Glenmorangie, The Glenlivet and Glenfiddich never really stop distilling their fine produce. However, all of the spirits they create have to be aged in barrels – often for astonishingly long periods of time – before being released onto the market. As such, there is an awe-inspiring backlog of whiskies in Scotland, quietly sitting in cellars, allowing time to work its magic in the darkness. 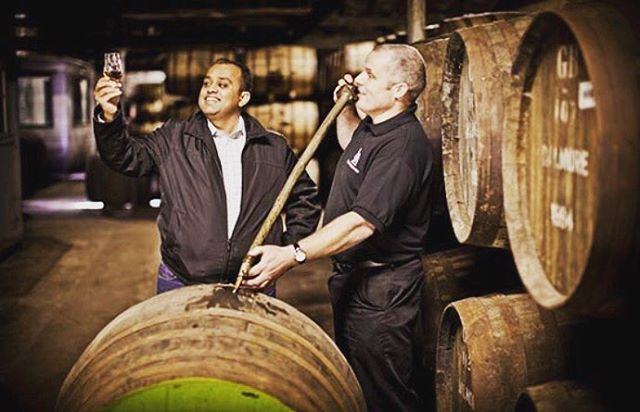 The result of this is that in Scotland alone, there are 20 million or so casks of whisky sitting in cellars, slowly maturing. That’s approximately four barrels of whisky for each inhabitant of Scotland!

The Word ‘Whisky’ Has Gaelic Roots

While there’s some debate as to where whisky first originated from (indeed, several ancient cultures around the world distilled spirits from grains back in ancient times), it’s a drink which certainly has its modern roots in Scotland and Ireland.

The word ‘whisky’ actually comes from the Gaelic ‘uisge beathe’ (‘uisge’ is pronounced ‘wheez-gee’) which translates as ‘water of life’. Gaelic is the ancient language of the Scots and Irish, and continues to be spoken in small communities across those two countries to this day.

Whisky Has Fans in Unexpected Places

Whisky is popular all over the world, and every year, it seems to develop a new market for itself – as we’ve recently seen in countries such as Taiwan and South Korea, where the contemporary whisky scenes are currently exploding with a wave of popularity.

However, the countries with the highest numbers of whisky drinkers and exports are not where you might expect them to be. Indeed, neither Scotland nor Ireland make it into the top 3 whisky drinking countries – those places are taken firstly by France, then by Uruguay, and then by the USA. The most popular brand in the world? Jack Daniels, as one might expect.

The Colour Comes With Time

When whisky is first distilled, it is actually completely clear. The beautiful golden, amber hues we associate with top brands like Laphroaig and Johnnie Walker actually come from the barrel and the slow, steady process of oxidation in wood. The older the whisky, the darker it becomes, and the stronger the influence the barrel has on its flavour, too.

We all know that certain distilleries age their whisky for a phenomenal length of time. At the last Nth Ultimate Whisky Experience Super Pour event, revellers got to experience first hand whisky from the 1930s, and several bottles which had comfortably surpassed the 50 year mark.

However, the current record holder for oldest existing bottle of whisky is a 400ml bottle of Glenavon, which dates back to the 1850s. It was kept by an Irish family for generations, until being auctioned for almost $20,000.

Whisky is a drink with some seriously amazing properties. In moderation, it has been proven to help with a wide range of health issues (including the prevention of strokes and heart attacks), and it can also easily withstand temperatures of -30 degrees celsius – no wonder Arctic explorers always pack a bottle with them!

Most impressively, whisky is astoundingly long lasting. If kept out of direct sunlight in a sealed bottle, there’s no knowing just how long it will last for; certainly more than a century, at the least. Even open bottles, once resealed, can stay palatable for several years.

Water makes all the difference

Ask any of the great distillers of the world what their secret for success is, and most of them would unfailingly point towards the water they use. The water is key to the whisky’s flavour and overall character – which is why distilleries tend to pop up in places where there is access to pure, fresh, iron-free water sources (iron has an adverse effect on the colour and flavour of whisky), such as in the west of Scotland, and in Southwestern USA.

Angels are big fans of Glenmorangie

Well… not really. But as whisky ages, a certain percentage of the whisky in the barrel is lost via evaporation – as much as 4% per year. This percentage is known as the ‘angel’s share’. Once bottled, however, celestial beings can’t steal your whisky – it’s all for you. 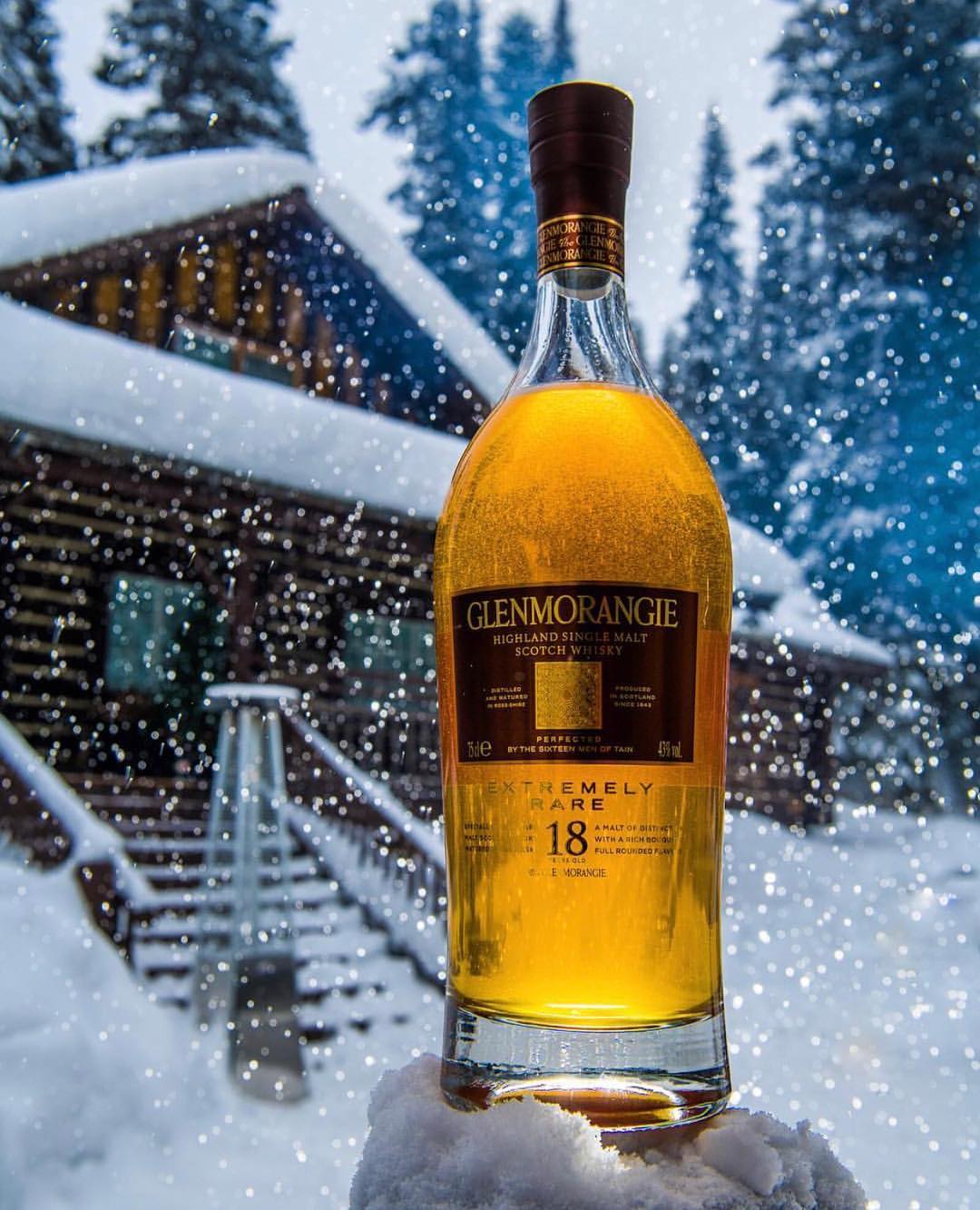 There you have it – 8 facts about whisky with which to impress your friends. If you consider yourself a whisky connoisseur and want to experience one of the calendar’s most impressive whisky events, have a look at all the amazing features of this year’s Nth whisky expo. Brought to you by Universal Whisky Experience, it’s the ultimate celebration of this spirit, and one which allows you to get up close and personal with bottles and producers of some of the most famous whiskies on earth.

PrevPrevious ArticleUniversal Whisky Experience Nth 2018: A Whisky Event Like No Other
Next ArticleFive Food and Whisky Pairings You Need to TryNext