Five Whisky and Spirits Brands to Watch in 2020

It’s probably fair to say that 2019 was very much a year of two halves, with bumpy moments perhaps somewhat bumpier than any other in recent memory. On the one hand, the upward trajectory of the ‘craft’ movement showed no signs whatsoever of slowing or stopping; indeed, every town and city in the western world seems to have given rise to at least one specialist distillery, reimagining old recipes and techniques for an ever-growing audience of aficionados. On the other, political turbulence, new tariffs, changing diplomatic landscapes, and ecological shifts have seen the industry have to adapt to an uncertain future.

Despite the fact that it hasn’t been the best of times even for many of the most established brands in the spirit world, there’s no evidence to suggest that 2020 won’t be a year to look forward to. Quite the opposite, in fact, as many industry giants and plucky newcomers alike are already making plenty of noise regarding what to get excited about in the new year. If the rumour-mill is anything to go by, it looks as though 2020 will bring no shortage of pleasant surprises and superb new flavours to enjoy, both in the time-honoured whisky scene and in the dizzying world of fine spirits as a whole. Just as the new year’s celebrations get underway, let’s take a look at the brands we’re most eagerly anticipating checking out in 2020, and seeing what treats lie just around the corner.

Let’s kick things off with a big one – the biggest of them all, in fact. Johnnie Walker is more than a giant in the whisky industry; it’s an all-powerful colossus, with a global reach which extends far beyond any of its rivals. That’s not to say that the head honchos of Johnnie Walker are resting on their laurels, however – 2020 is set to be a vintage year for the industry-leading distillery, as it’s the 200th anniversary year of the brand.

What will this monumental and historic birthday bring for Johnnie Walker fans worldwide? Well, first and foremostly, it will see the opening of the Johnnie Walker Experience – a tasting room-cum-museum in the heart of Edinburgh, Scotland, the icing on the cake of a whopping 150m pound investment the brand is making in the Scottish whisky tourism industry. We can also expect limited-edition anniversary releases, alongside plenty of other celebratory surprises, too. 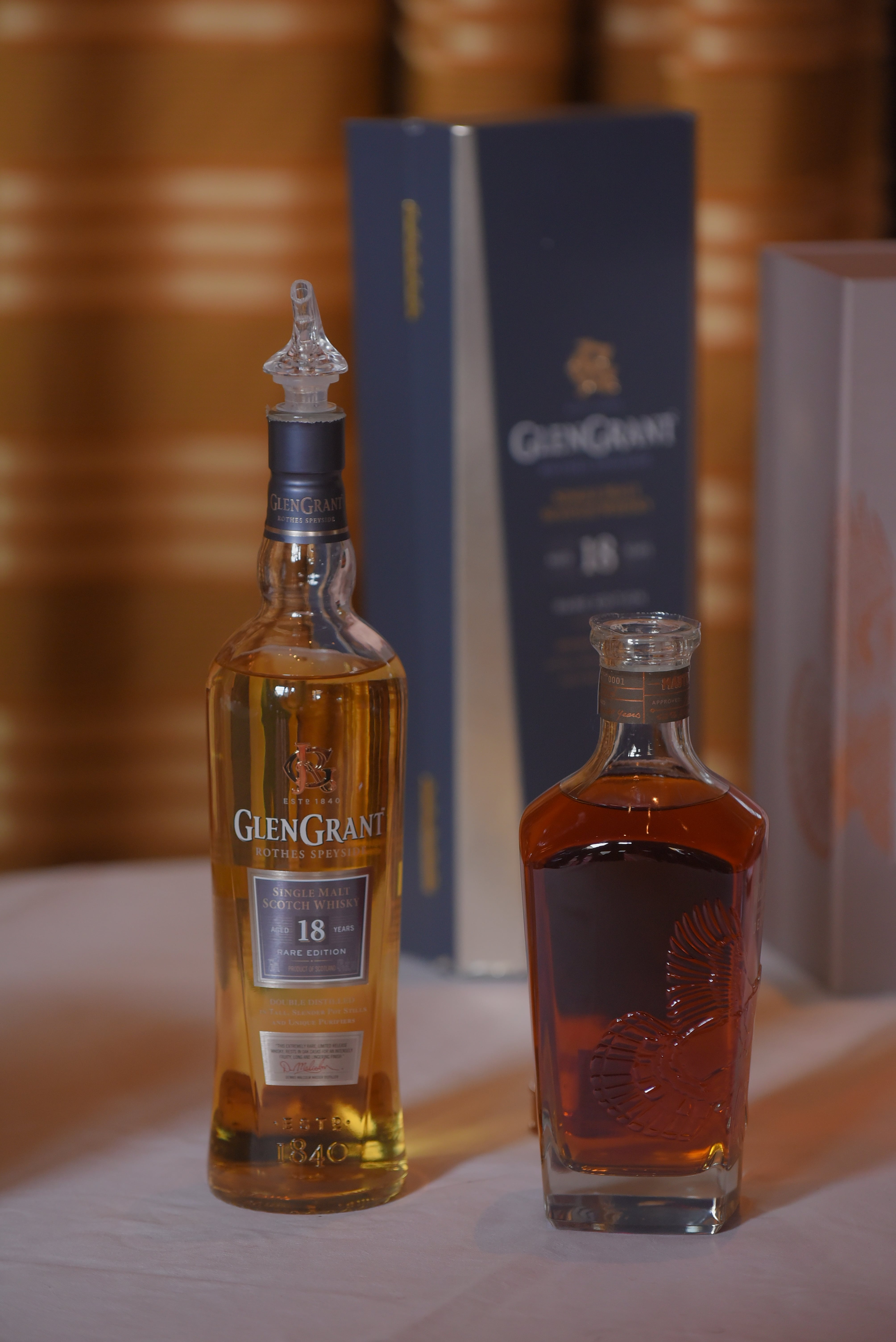 The Speyside distillery of Glen Moray has spent generations building up a loyal fan base, and maintaining a reputation for excellence when it comes to high-quality Scotch single malt. However, 2019 saw it undergo a number of radical changes, which suggest that 2020 could be the year that Glen Moray really starts to attract new customers, keen to check out what a re-energised Speyside whisky producer is capable of bringing out for an equally re-energised audience. One of the most significant changes to take place in 2019 was the change of personnel at the very top of the distillery; Dr Kirstie McCallan took over proceedings back in October, with a promise to bring a more experimental edge to the time-honoured distillery.

So far, she’s overseen the release of whiskies finished in Agricole rum casks, as well as a 21-year-old single malt finished in Port casks (to massive critical acclaim). Who knows what lies ahead for Glen Moray – all we can say is, we’re sure it’s bound to impress. 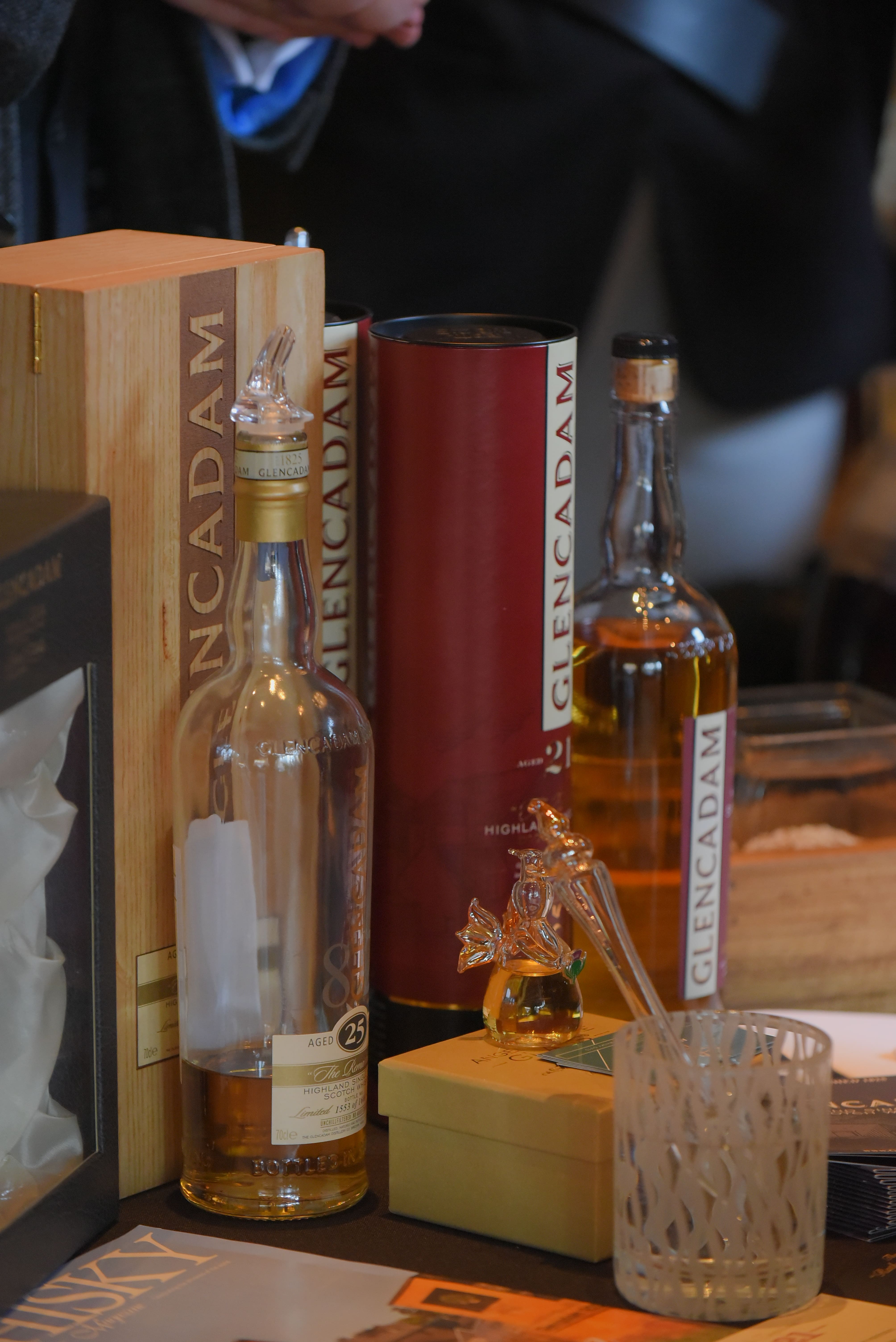 If any whisky brand is successfully riding the waves of millennial entrepreneurship and open-minded approaches to business right now, it’s surely Douglas Laing. Since 2013, this company made its mark as a highly successful (and distinctly stylish) independent bottler, producing plenty of seriously eye-catching products that boosted a long list of brands’ fortunes. In 2019, the company bought the historic Strathearn distillery, with plans to stick a Generation-Z rocket burner underneath the operation, and start producing whiskies which matched contemporary cool with age-old quality and sophistication.

While they’re still very much a young company (especially in the world of Scotch whisky, where any business less than 80 years old is practically considered a start-up), Douglas Laing is a business with its finger very much on the pulse of a rejuvenated whisky industry. Expect big things in 2020, without any doubt at all. 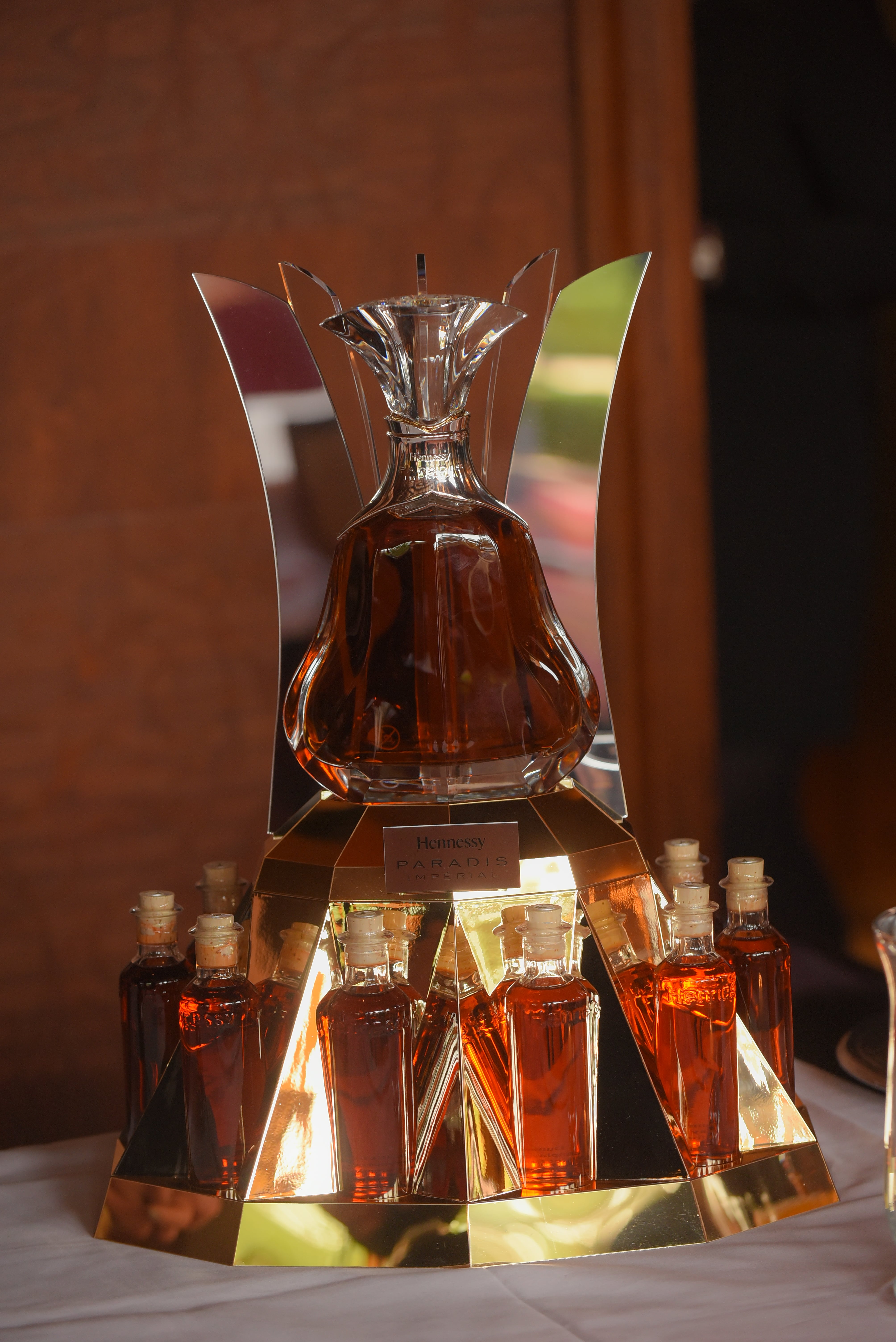 One of the major trends of recent years has been the use of natural botanicals, eco-friendly products, and methods of production and distillation which harmonise with nature and the regional landscape of the distillery. It should probably come as no surprise, really, that Finland is the kind of place where this kind of approach comes altogether rather naturally – and Kyro, a small distillery in the south of the Nordic nation – epitomises this perfectly.

Kyro gins have been a huge hit already across Europe, and with selected botanicals including reindeer lichen and wild blueberry, it’s not particularly difficult to see why they stand out from the crowd. With a commitment to excellence and sustainability, and with plans to dive head-first into the fast-growing Scandi whisky scene before too long, they’re feted as being one of the main European distilleries to watch in the coming year.

When you think of celebrity-run spirits brands, you – just like us – probably roll your eyes, and fail to give them a second thought. This is fairly forgivable, especially as most of them turn out to be short-lived vanity projects (while rock stars of the past used to buy aeroplanes and mansions, today they seem to buy vineyards and distilleries, it seems) that rarely amount to anything particularly noteworthy. Ryan Reynolds’ Aviation brand, however, seems to be bucking the trend… and in fairly impressive and unexpected ways, too.

Firstly, Aviation wasn’t launched by, or in partnership with, the Deadpool star. It has long been a cult favourite among New York bartenders looking for a niche gin which hits the high notes when it comes to flavour and character. Ryan Reynolds’ involvement has mainly involved giving the brand a broader appeal and giving it a splash of the actor’s signature nonchalant cool and celebrity stardust, while still positioning the gin as one firmly for aficionados. The result seems to be a win-win for all involved: Aviation is every bit as good as it ever was and is now able to reach a far wider audience, while Ryan Reynolds will be remembered as the Hollywood actor connected to a genuinely decent spirits brand. What’s not to love?

There it is – our five spirits brands to watch out for in 2020, and which guarantee to bring some exciting flavours to your home bar in the new year. Now, get out there and enjoy the festivities!

We are celebrating our tenth anniversary this April. Get your tickets today!

PrevPrevious ArticleWhisky and Christmas Dinner: Pairings Made in Paradise
Next ArticleFive Scotch Cocktails that Capture the Taste of ChristmasNext